Let’s explore the details behind the 21,053 weddings that took place here in Ireland in 2018. Statistician Carol Anne Hennessy informs us that this equates to a crude marriage rate of 4.3 per 1000 (number of marriages registered during the calendar year per 1000 estimated population within a set area). Of the 21,053 weddings in 2017 there were 664 were same sex marriages, and 20,389 opposite sex marriages in Ireland all chosing different wedding celebrants and humanist solemniser.

Humanist and Spiritual Solemnisers continue to grow in popularity.

There are so many ways to get betrothed nowadays and so many wedding celebrants and solemnisers to chose from, but it seems that a traditional Roman Catholic ceremony is still a popular choice. Of all opposite sex couples less than half (47.6% – 10,027 couples) opted for a Roman Catholic ceremony. The next most popular for opposite sex couples proved to be civil ceremonies (with 29.8% – just over a quarter, opting for this) then Humanist solemniser followed by Spiritual Solemniser.. 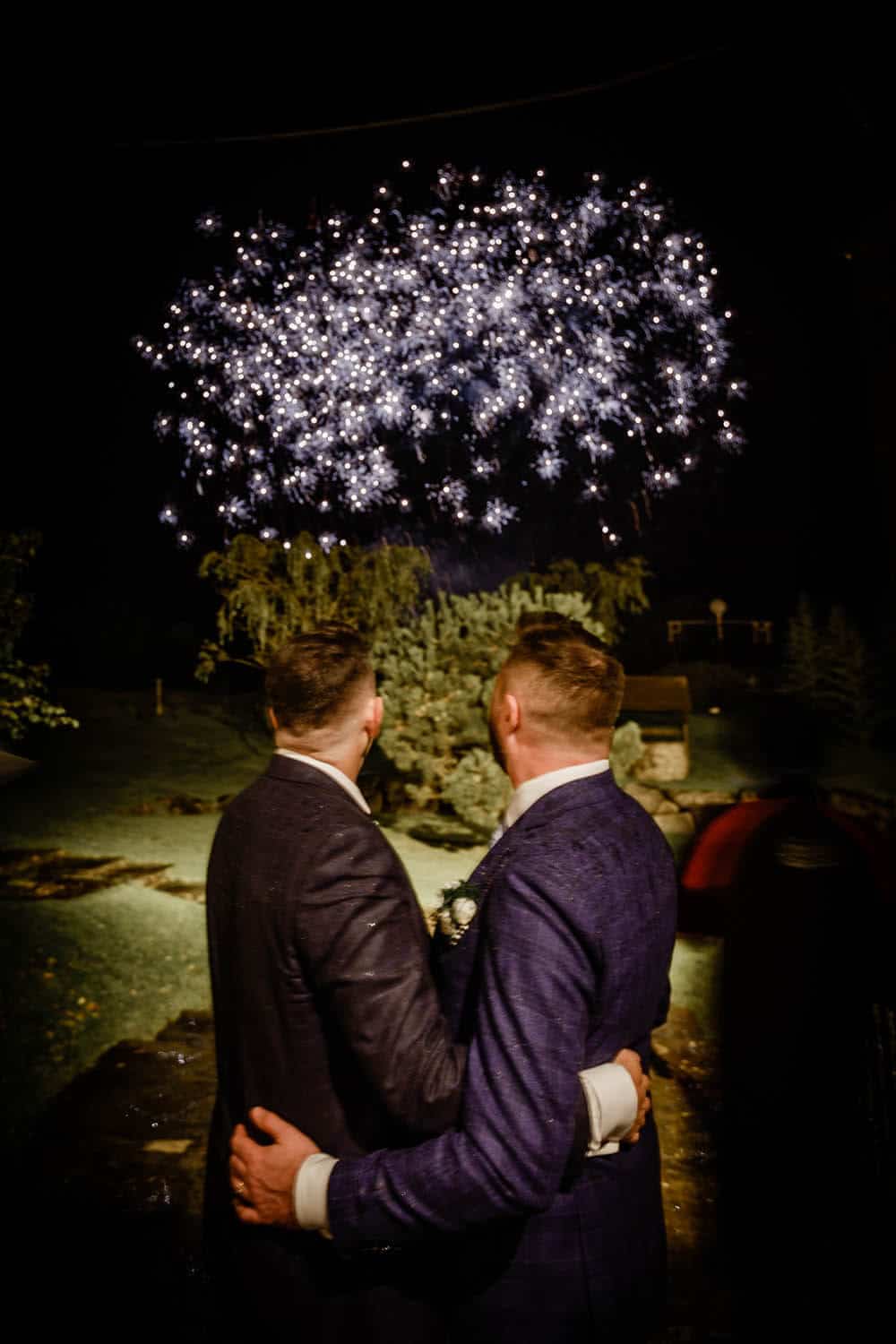