THE VICTORIA AND JULIANNE STORY 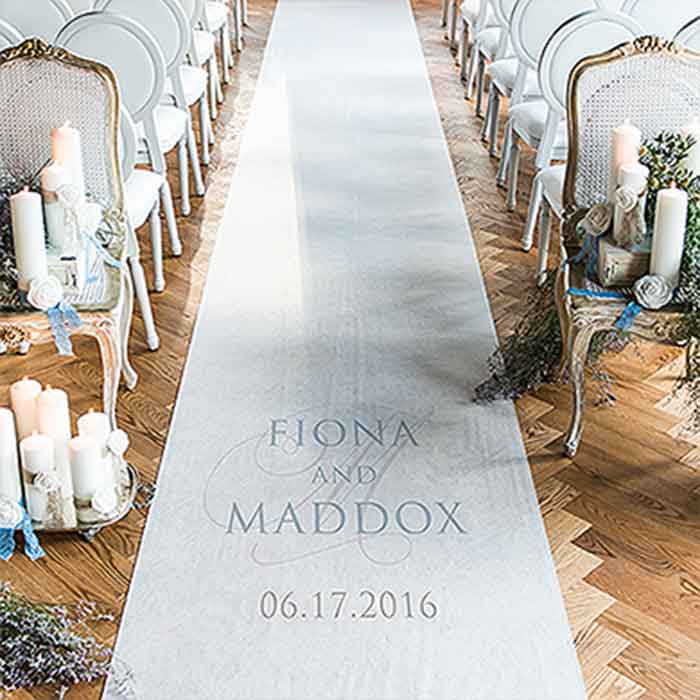 THE VICTORIA AND JULIANNE STORY
The beautiful dark haired Victoria Duffy and the pretty faced Julianne Gillen first laid eyes on each other across a sitting room at a house party of a mutual friend. Julianne was shy and Vicki took her under her wing. Little did these two ladies know that that very day at their friend Andre’s new home they would fall in love and have the most amazing wedding day.Vicki grew up in Clondalkin, Co. Dublin. Her family is part of the famous Duffys Circus which is still going strong today. Jules grew up in a small town in Roscommon, she went to Dublin at the age of 17 to go to college and has resided there ever since.  The ladies are now living in Jules house in Clonsilla with her two children, Callan, 17, Théa, 10 and Vickis dog Doris Day.

Vicki is a semi-retired singer; she worked as a supporting singer for a lot of the big names back in the 1980s and 1990s. When not singing she works as a car showroom coordinator for various motor dealerships.

THE MEET
A mutual friend named  Andre  bought a house in Clondalkin, directly opposite Vicki’s house, not only did he invite his friends to his afternoon house warming party, he kindly invited his new neighbours.

Julianne says that while she was sitting shyly in the corner wondering how to leave without being noticed, Vicki came over and introduced herself. The pair hit it off really well and ended up talking all day. It was love at first sight for Vicki and she set out to woo Jules.

They added each other on Facebook where Vicki messaged to ask Jules out for coffee or a vino but got fobbed off at the start of her pursuit. Vicki was telling Jules about her circus background, when she replied that she hadn’t been to a circus in years! Vicki mentioned that her uncles Tom Duffys Circus was in Clontarf at the time and offered to take her and her children to see it. She didn’t say no to that!

The circus date lead to a proper dinner date and then another and another and before the summer ended Jules had fallen in love with Vicki. Their relationship blossomed from there and before they knew it, plans to marry were in full swing.

Jules recalls the moment the pair decided to get hitched and of course, the moment was marked by a ring.

The first Christmas after they got together, Vicki was looking for a ring to replace one that had gone missing so Jules offered to get her it as an early Christmas present. Jules liked her ring so much she got the same one for herself as well! People kept asking if they were engaged so that got them seriously talking about making it official, before New Year was over the pair had agreed to just do it.

What had initially started out as a small hush-hush intimate affair snowballed into a big do as all of the ladies family and friends insisted on being involved! The girls set the date for June 7, 2015 at the stunning Summerhill House Hotel in Enniskerry, Co. Wicklow.

With the venue sorted, the invites were sent (with instructions to wear something turquoise!) to 100 adults plus seven children with another 70 for the afters.

Vicki had a bespoke suit made by A Suit That Fits in Dublin. Vickis turquoise polka dot shirt was made to order as a gift from her best woman and life long friend Jackie Courtney.  Flowers were supplied by Fussy Peacock who the ladies say, were wonderful to work with.

Jules fell in love with a silver overcoat from Nicola Ross, and then went looking for something special to wear underneath it. After weeks of looking she finally found a simple jersey dress and a layered underskirt from the Mary Grant Alternative Wedding Collection in the Powerscourt Centre.

Julianne and Vicky reigned in the budget on some aspects of their big day. A good friend, TJ Hedderman, made their cake as a wedding present. The bottom was chocolate biscuit, the middle was Lemon Madeira and the top was red velvet.

Coming from a musical family, and being a singer herself, Vicki wasn’t short of musical talent on her big day. They had a vibrant mix of classical, country, funk, jazz, pop and traditional music going all day!

Another of Vicki’s friends Kevin Deane of Kevin Deane Photography took the pictures on the day as a wedding present. Cyril Fox of Video Me Productions shot the day.

Jules made most of the stationery herself, the table plans and she created  fans that outlined the order of the service.
Vincent Whelan of the Spiritual Union of Ireland officiated at the blessing. Jules shares, It was a beautiful, moving and emotional service. Vinny used to work with Vicki in the motor trade and this was his gift to us, he kept choking up and making everyone emotional!

For Jules, it was a classic case of wedding morning stress that made her appreciate the main moments of her day. There was a few niggling hiccups happening right up to the ceremony that really bothered her but the minute she walked into the room and saw her beloved Vicki standing at the top waiting for her, all the stress literally just poured away. Their ceremony was so emotional, it was a really beautiful, unique and personal, says Julianne.
For Vicki, it was the personal touches and of course the all important first look at Julianne that made her day.  Their niece Tia Duffy sang The One by Kodaline during the ceremony as a special surprise for us. Vicki also ended up playing the drums with the jazz band!  And of course, when she saw her beautiful bride walk in.
PERSONAL TOUCHES

As Jules is a Deaf sign language user and there was deaf guests in attendance, the entire day was totally bilingual conducted in both ISL and spoken English. The ceremony, the speeches etc., were all signed by their good friend and sign language interpreter, Catherine White.

Vicki has a huge love for Bette Midler so all the tables were named after each of her biggest hits.

And of course the music- A lot of their friends were very involved in the day. Musical family and friends provided the music.
The minister who conducted the Spiritual ceremony was an old friend; their ISL interpreter was a good friend; plus others offered to do wedding favours, the cake, photographs, hair, make-up, video and decorations. The pair agreed that this really helped in keeping the costs down.

Visit https://www.irishlgbtweddings.ie/mobile/realwedding.php?wedding=43 for more on the ceremony