The change in weddings 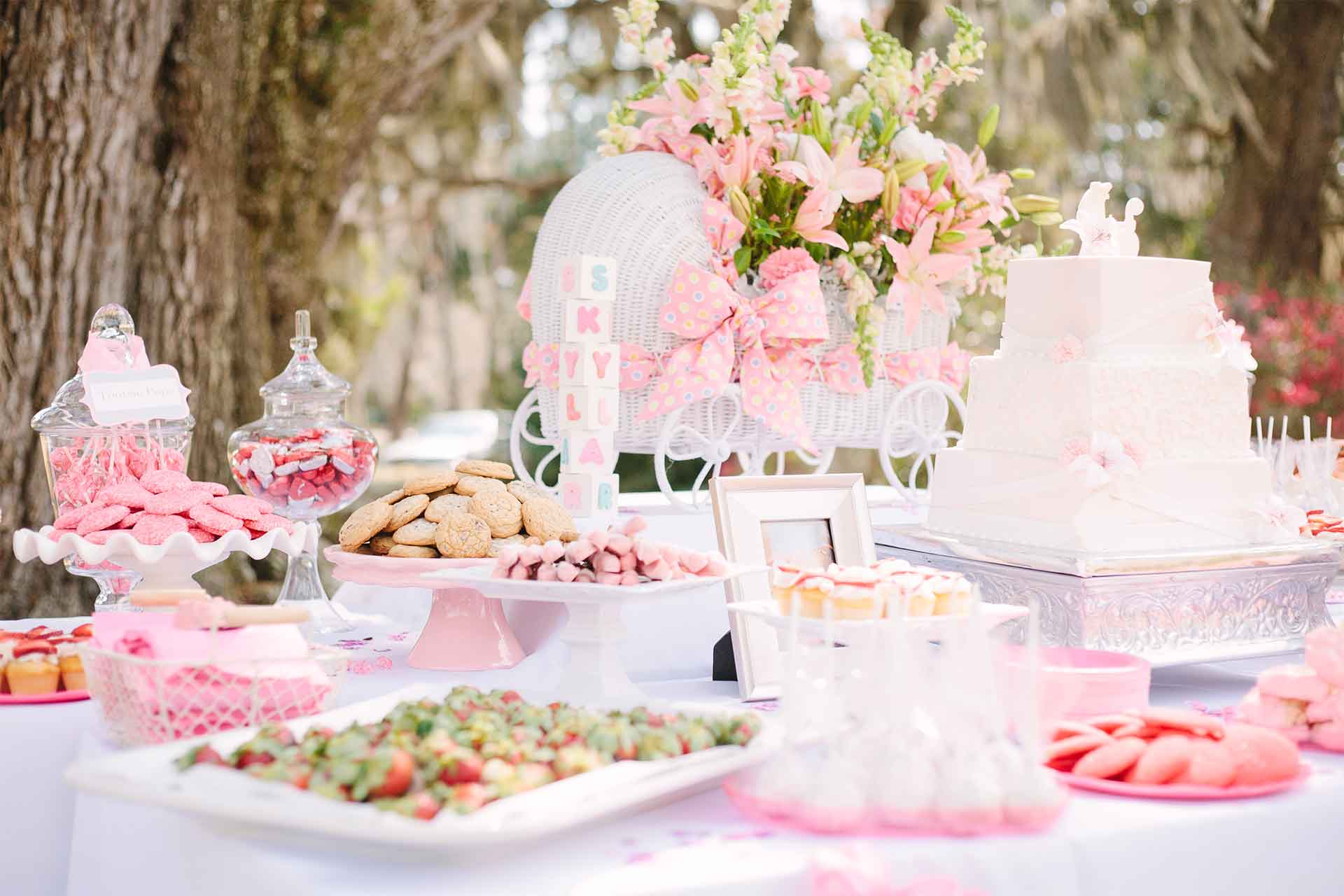 People
With this symbolic handfast, I thee wed – the changing face of weddings
For couples who do not want a traditional church wedding, there are a growing number of other options, including humanist, spiritualist and pagan ceremonies

The wedding industry in Ireland is bigger business than ever, but because so many nontraditional organisations are offering new and unfamiliar marriage services, there is understandable uncertainty.
Luckily, it isn’t the Wild West of profiteering and weird ideologies that some perceive it to be. Having a nontraditional marriage is more straightforward than you might think. The chances of finding yourself in a field of crops while wearing a crown of dock leaves and suffering from chronic hay fever are very low.
John James Hickey and Shaun Moriarty are free to marry now that the 2015 Marriage Act has been passed. They met in 2013 when they were both involved in the Limerick 2018 Gay Games bid, only to find that they had lived in the same town for several years without crossing paths. They got engaged shortly after they met. They now live in Tipperary. When they got engaged, they were resigned to civil partnership but maintained hope that the marriage equality referendum might take place before their wedding rolled around.