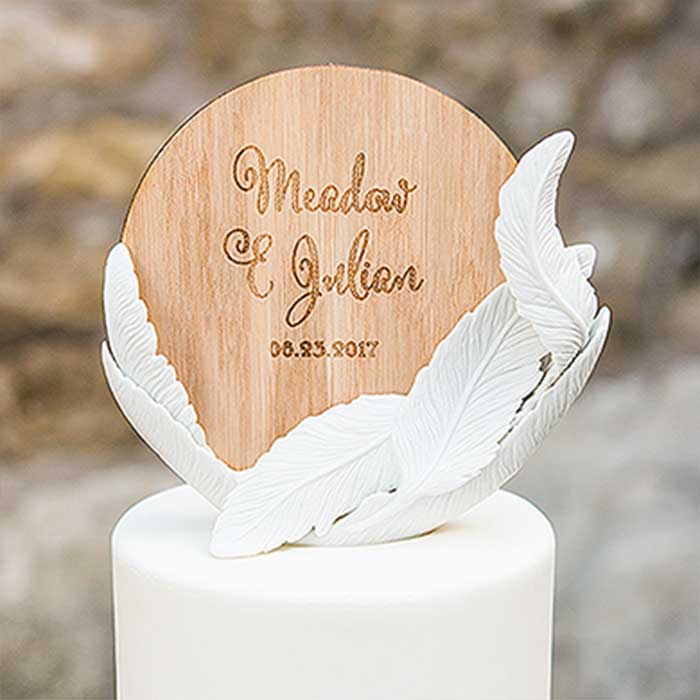 The Civil Registrations Act 2004 governs how marriages carried out in the state are notified, performed and registered.

The Spiritualist Union of Ireland (SUI) have since 2010 performed legally binding outdoor wedding ceremonies in line with the legislation and also in line with the MRF forms issued by the HSE in particular for outdoor venues including venues like the Cliffs of Moher.

52.—(1) Notwithstanding any statutory provision that conflicts with this subsection, a marriage may be solemnised only at a place and time chosen by the parties to the marriage with the agreement of the registered solemniser concerned.

It does not state that the venue has to be a building or that the ceremony has to be indoors.
The legislation does provide: 51.—(2) (c) the place where the solemnisation takes place is open to the public.

The place must be easily identifiable by address so on a beach or the middle of the mountains would not be suitable venues, neither is a private house.

We have asked the General Registrars office where in the legislation does it allow him to express a “view” on the location of a marriage ceremony. Many couples have also asked this question, it is one which he has refused to answer to anyone.

The connection to the outdoors and “Mother Earth” forms part of our religious beliefs and plays a part in the Rites and Ceremonies of the Spiritualist Union of Ireland. In accordance with the legislation listed above the SUI has informed the General Registrars Office through our solicitors of our intention to continue to carry out outdoor ceremonies in line with the legislation and our religious beliefs.

The SUI sent a 7 day notice to the Registrar General on the 4th July 2014 stating that if his view was not retracted that we would go to the High Court for a judicial review. The GRO did not respond to this letter. We wrote to the Attorney Generals office notifying them of our intention to go to seek a judicial review on this matter. Our legal team were going into the High Court on Monday 21st July to seek the review.

On 15th July 2014 the Attorney General issued their determination that the view of the GRO was incorrect in his “view” and that outdoor ceremonies are legal in accordance with the legislation, as the SUI have stated since this matter arose last September 2013.